Why Learning Another Language Is Important Treating A Detox Retreat As A Holiday

Sometimes taking a detox retreat can be a way to lose weight, cleanse your body, and generally make yourself work hard to improve your health. The word “detox” may bring harsh realities to mind, but the truth is, a detox retreat can make you feel better than you have for a long time. You’ll leave the retreat with better health and the education necessary to maintain that health. With more energy, you can improve your lifestyle. Here are some pointers for treating a detox retreat as a holiday. 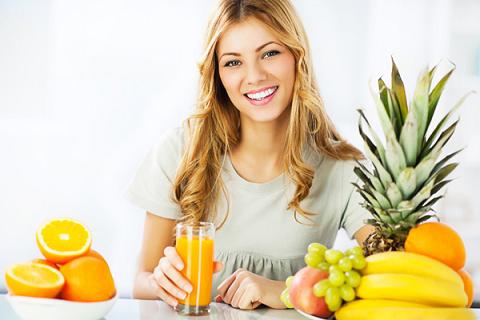 Let’s get the least pleasant feature of a detox retreat out of the way, first. Cleansing toxins from the body can be stressful. Most people who do a detox have to go on with their daily life at the same time. Family, home, and work will not wait for a person to run to the bathroom. This can be one of the biggest stumbling blocks to going through a detox routine at home. In addition, the person going through a cleanse still needs to feed the family, even if he or she can’t eat the meal.

That’s why a detox retreat is the perfect solution. You will have no responsibilities other than taking care of yourself. Your meals will be prepared for you, and any physical activity will be planned to mesh well with your detox plan. You just can’t find a better, less stressful way to cleanse your body than at a detox retreat. 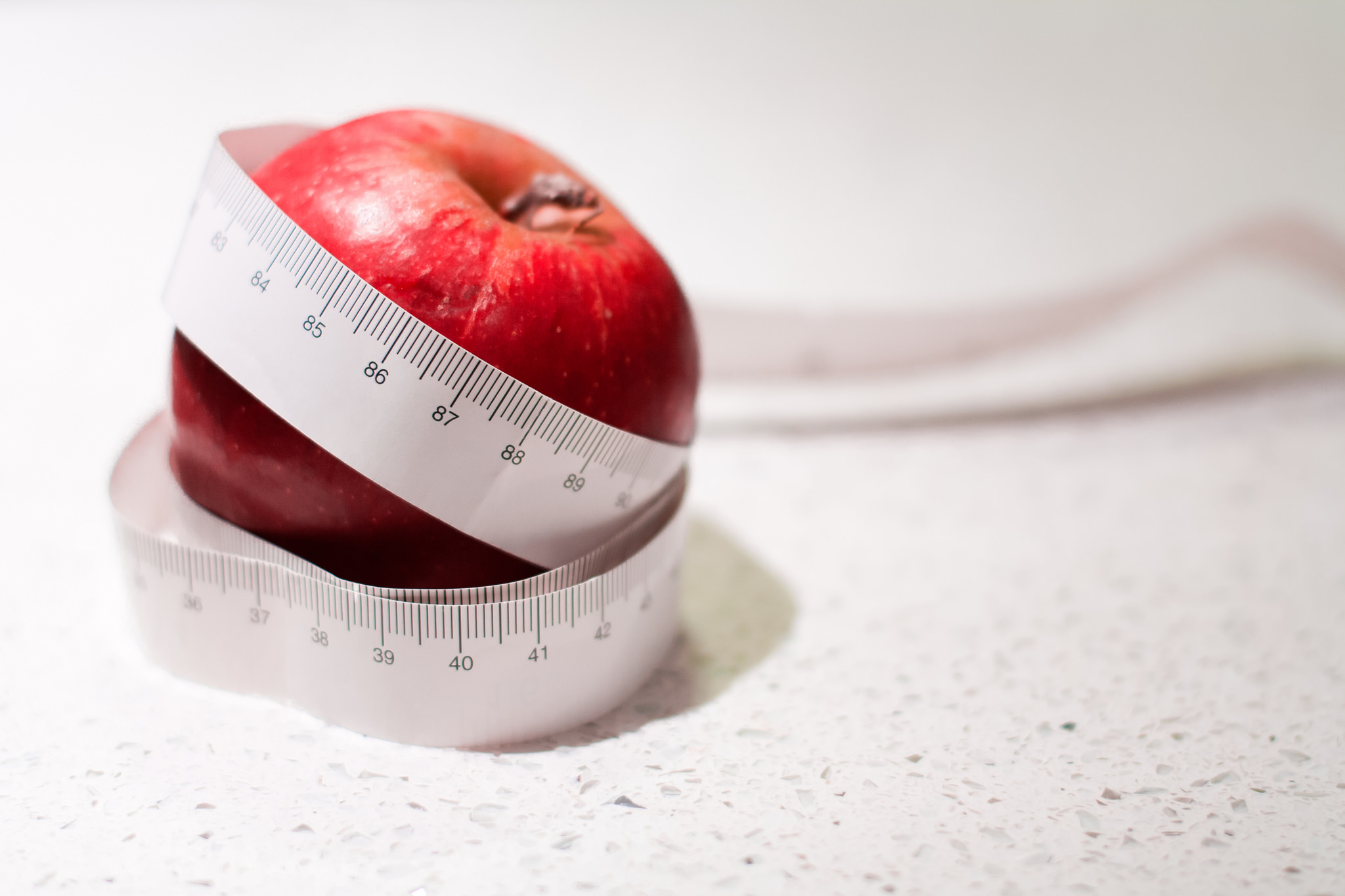 While you are at your detox retreat, you can lose weight. Keep in mind that these retreats serve healthy foods. In fact, menus are often planned to accommodate special dietary needs such as gluten free, diabetic, or vegan preferences. What a great holiday that would be! You could dine, at every meal, on food prepared specifically for you. In addition, most detox retreats coordinate your diet with your physical activity. If you select a particularly strenuous weight loss diet, the counselors will recommend a less strenuous physical fitness plan. If, however, you want to focus on getting in shape, your detox plan will include more strenuous exercises. 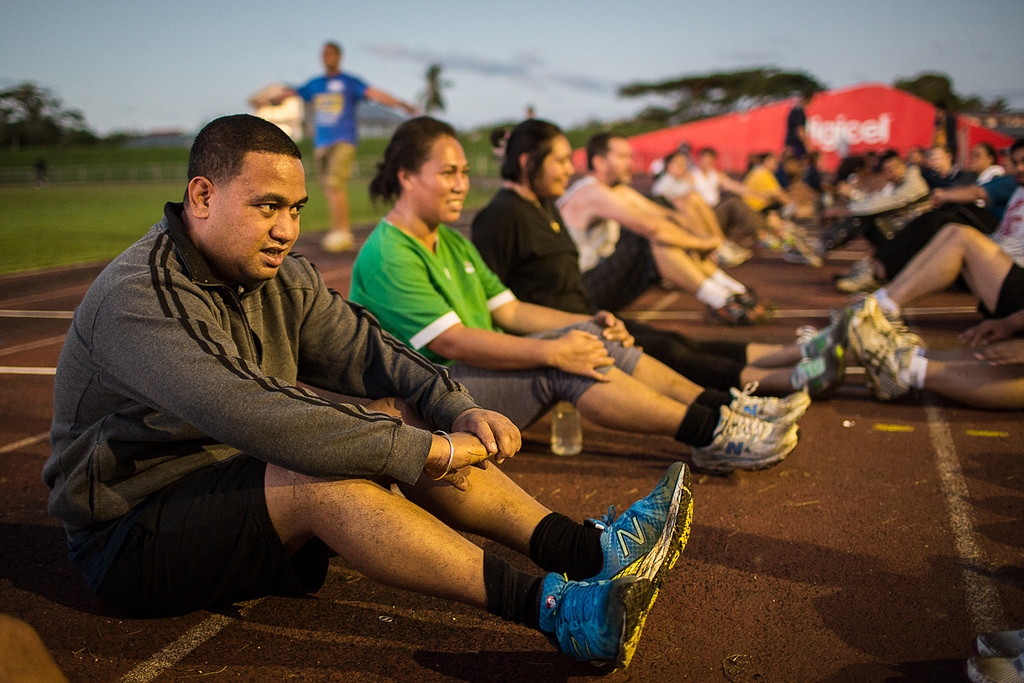 Physical activity on a detox retreat is specially designed for various levels of detox. For people trying to lose weight, the physical exercise may be more demanding. However, a person going through a detox may want less demanding workouts. Yoga, massages, and workouts in the gym can work together with local hiking and kayaking for a great retreat.

Your holiday at a detox retreat can help you focus on you. It’s easy to neglect your own health and fitness regimen when you he focusing on those around you. A holiday that focuses on healthy food, meditation, and appropriate exercise can get you back on your feet. You’ll be stronger, healthier, and better prepared to maintain your health, too.

For your next holiday, plan a detox retreat. Whether you go by yourself or take the whole family, you’ll go home feeling better and stronger.

Bed And Breakfast, A Whole Other Adventure

Spring approaches, and as seasons change, many people start planning their next holiday. Some want to get one last ski trip in before the snow melts. Others are eager to plan their first fair-weather holiday of the year. If you are among the lucky people planning a holiday, you may want to consider booking a bed and breakfast for your lodging. Now, you may wonder if that is a good idea, but once you see this info on bed and breakfast lodging, you may decide this is the smartest choice you’ve ever made!

Let’s be honest, many people eschew the bed and breakfast scenario because of stereotypes. The mental image of a B&B is of kitschy surroundings and a single bathroom down the hall. However, this couldn’t be further from the truth. 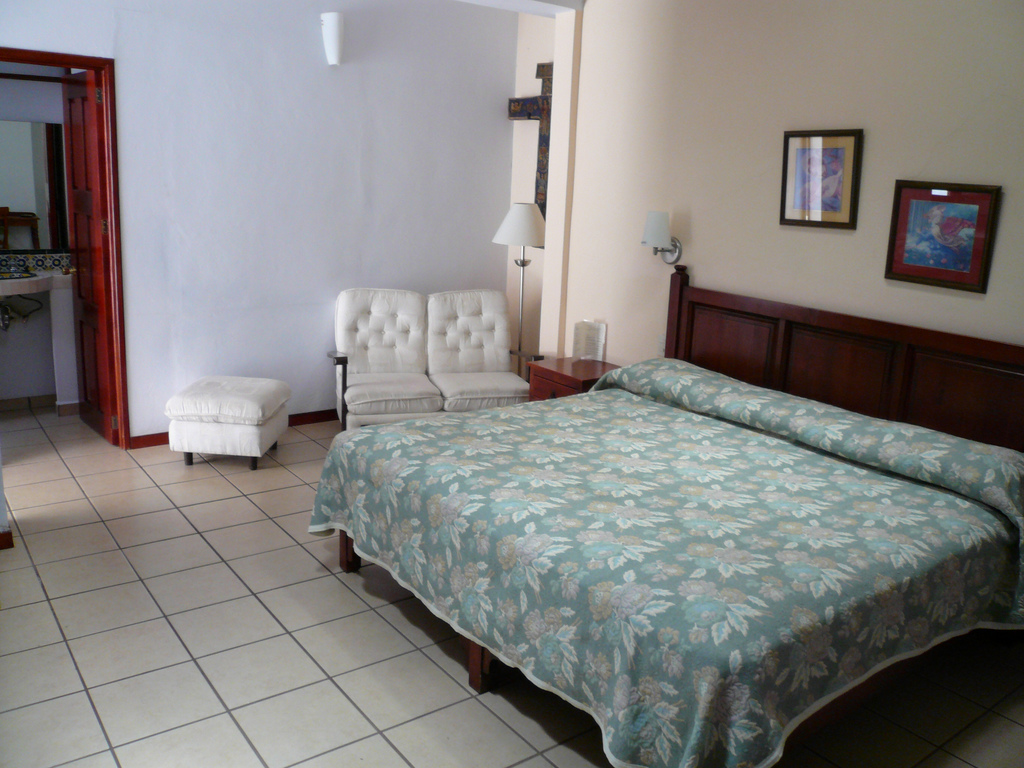 Owners of these establishments realize that discerning customers want privacy and convenience during their stay, and have gone to great lengths to accommodate their guests. Therefore, you will find that most bed and breakfasts have modernized their facilities to meet the needs of the public. These days, most B&Bs will have a private bath, as well as a private garden!

Location
Another plus with the B&B is location. Chances are, if you want to visit a more remote location you’ll have to travel from a more distant hotel. You might, however, find a B&B closer to your destination. For instance, The Carew Arms is a beatiful Bed and Breakfast near Taunton but actually out in the rural Crowecomb Today’s property owners have realized that by converting their barn or farmhouse into a B&B they can provide a great service and make a living, too. This gives you the chance to stay in a rural setting without having to “rough it.”

A B&B can also get you into the “middle of things.” Many homeowners in areas popular with tourists offer B&B services in the heart of town. You won’t have noisy neighbors slamming doors in the hotel, and it’s very likely you will have a private patio.

In addition, that urban bed and breakfast will be much closer to downtown attractions than even an expensive hotel. You can shop all day, then return to your cozy rooms and relax until dinner. 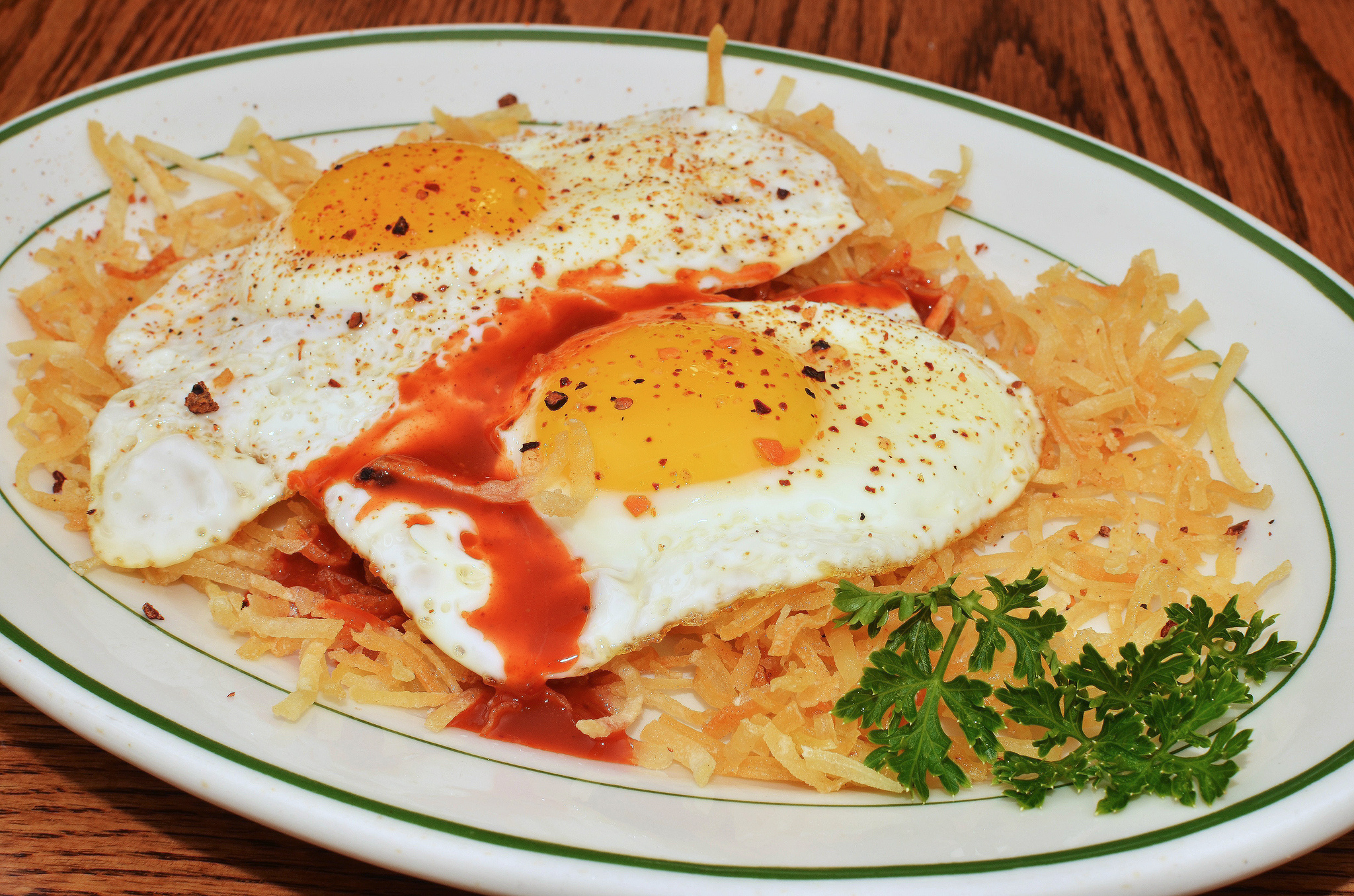 Bed and breakfasts make their living on their menus. You’ll find that a gourmet meal is guaranteed every morning, and most B&Bs will put together a sack lunch or picnic for you. Lodging that is remote will often offer evening cookouts or cold sandwiches prepared ahead of time. Some B&Bs even offer kitchenettes in the room.

You also needn’t fear that you will have limited menu choices. At most B&Bs, you can request a special diet ahead of time. So, if you have a dairy allergy, are diabetic, or follow a vegan diet, you can notify the owners before you arrive, and they will have a menu prepared to suit your needs.

As you plan your next holiday, consider a stay in a bed and breakfast. You’ll find it comfortable, quite, private, and as affordable as any hotel.